Easter is a week away which means that it is time for The Washington Posts 2015 Peeps Diorama Contest. For nine years The Washington Post has held the diorama contest which asks you to create a scene from history, current events, pop culture or whatever else you can think of with one simple rule, all the characters in the scene must be played by Peeps. The winner and semi-finalists for the 2015 contest will be announced on Tuesday, March 31. Below are some of my favorites from the 2014 contest. 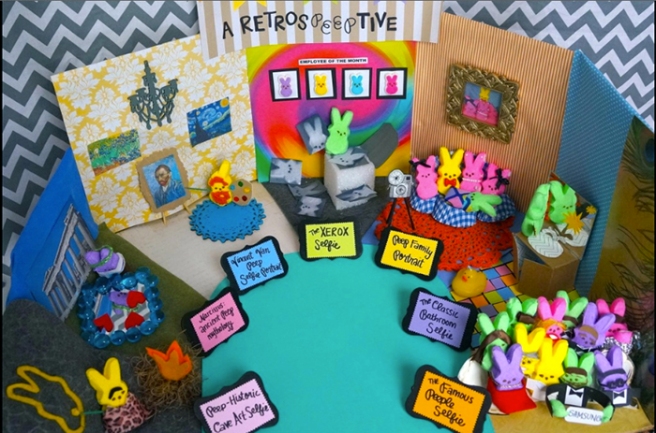 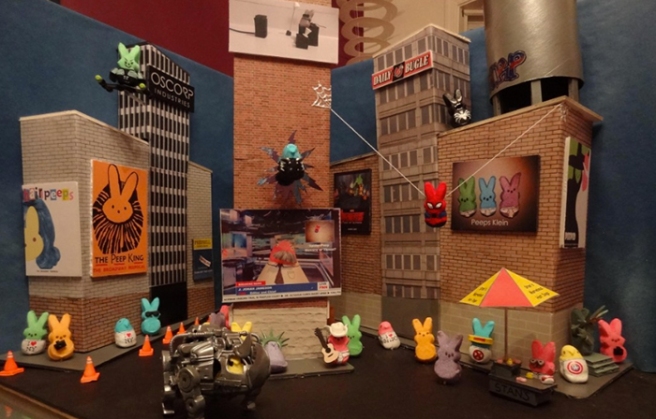 Welcome to Sky Blue Pink. I'm Alyson and this is my place to share photography, book reviews, things that inspire me, and anything else that crosses my mind. More

Happy first day of spring! 🌷
Counting down the days until spring and the return of blooms, especially after this winter!
This house looked like it was straight out of a Hallmark movie.
From a few weeks ago, the start of the leaves changing in upstate New York. 🍂
Returning to this account with a new name and a photo of one of my favorite flowers. Even better is getting to the dahlia garden early enough that I didn’t have to share it with anyone!
Everything’s coming up roses